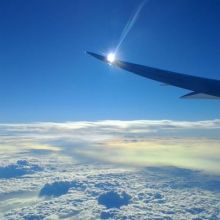 China has a bad record on official government numbers that the world believes. It’s not down to incompetence, it's by design. Communist party dominance sometimes depends on living up to forecasts or targets - even if they aren’t actually met - and, conversely, burying reality when it shines a light on wrong doing or, worse still, failure that puts a dent in the party’s credibility to govern.

So China comes to the table, so to speak, with much scepticism awaiting it. Its GDP figures have long been regarded as more of a guide to the trends in its economy but not an accurate reflection of its actual growth.

Doubts about the official government figures on coronavirus, that are collated at 3am every morning, are fuelled by several specific issues: First, there was the (admitted) cover up and subsequent three-week delay in publicising and acting upon the outbreak.

Second, the empirical integrity of the numbers has been repeatedly questioned; just a few days ago officials in Hubei revealed that they didn’t count asymptomatic positive cases or those that didn’t require hospitalisation.

Third - and this may appear simplistic but it's an obvious question - could it really be the case that a couple of weeks ago for a short period of time there were no new confirmed cases - zero - of the virus in all of mainland china, except Hubei? 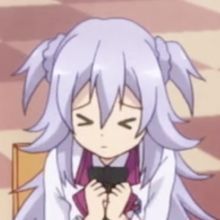 Can we trust non-China’s numbers? 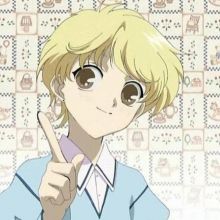 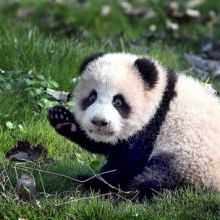 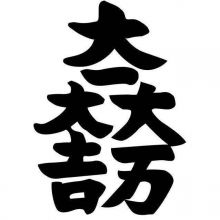 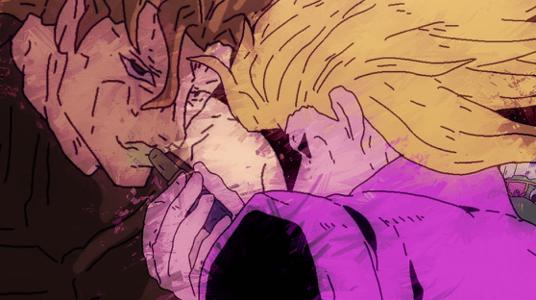 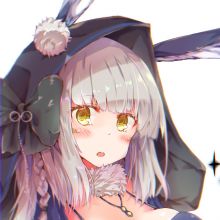 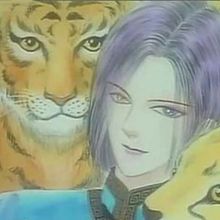