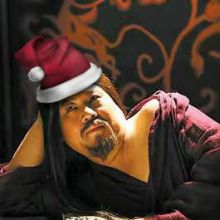 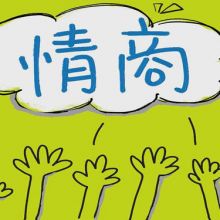 three apostrophes, seven hyphens and, last but not least, a single ! 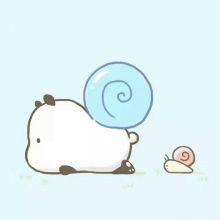 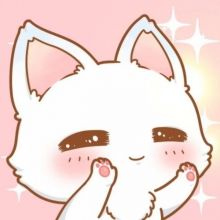 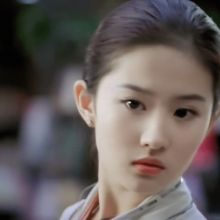 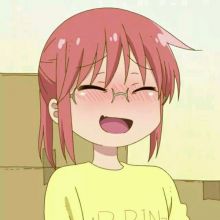